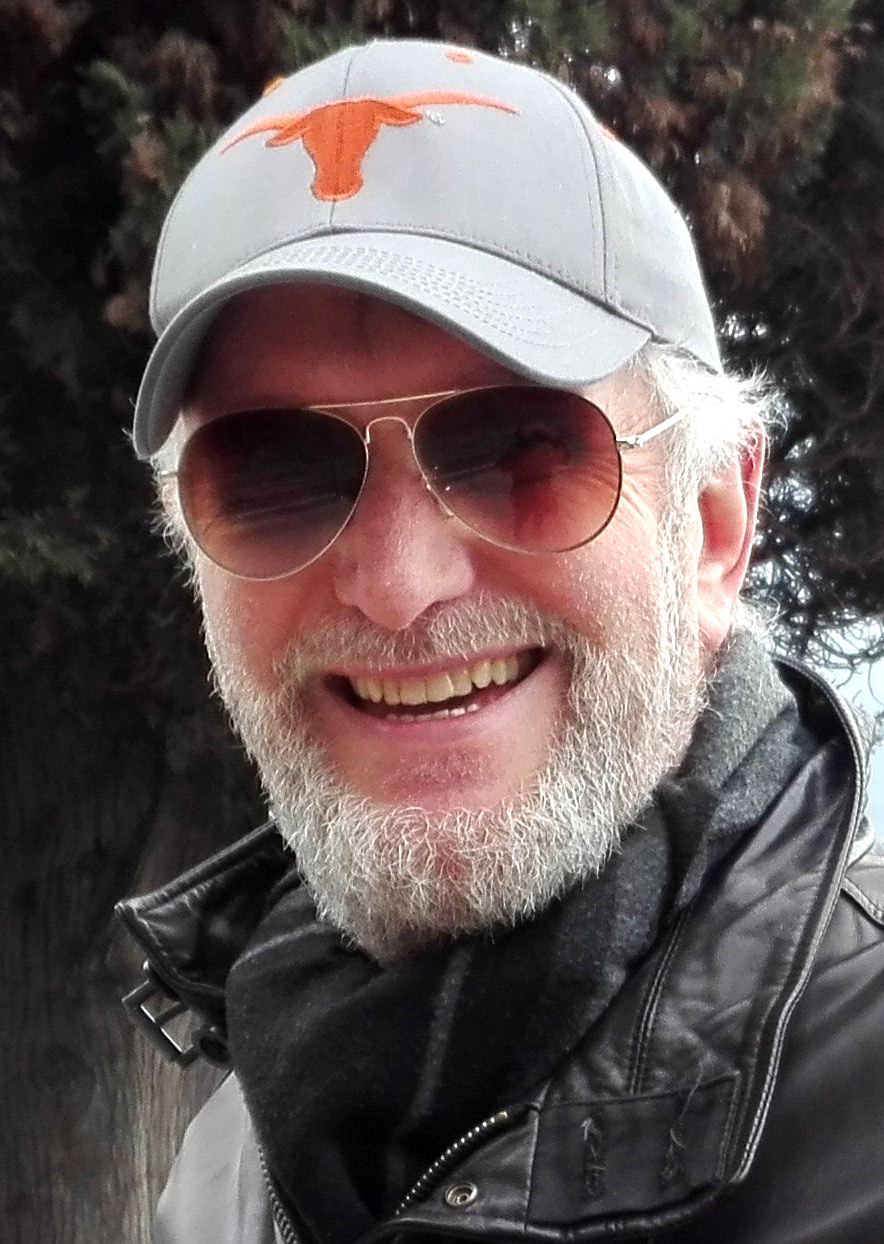 I have capsized and sunk, I've had scrapes and falls
I've had fears and pain that boggled my brain
I've been sick and been healed, and had plenty close calls
Had distress and despair and have run into walls

I've been a fighter, a coward, and have taken the blame
I've been working and toiling without any gain
I've been butchered and badgered and broken again
I've crossed rivers and mountains and prairies and plains

Slept on bamboo, on silk, and by glowing embers
been a fool and a clown and a certified member
I've stepped on toes, I've made friends and foes
- and more mistakes than I care to remember

I have floated and sunk, I have played and have prayed
I've been lost and been found, have been nice and have strayed
been a square-head, a drifter, a geek and a tramp
been a hero, a freak, and a saint, and a champ

I've been high and been low and have wished I could fly
been a winner, a looser, eaten sweet humble pie
I have lived and have loved, been on bended knee
I've seen places and people with a heart just like me

Each one of these lines could be chapters in my life story. This book is an account of the experiences I had and the events that took place in the late nineties in East Europe.

I'll kick off with a story that will give you a little taste.